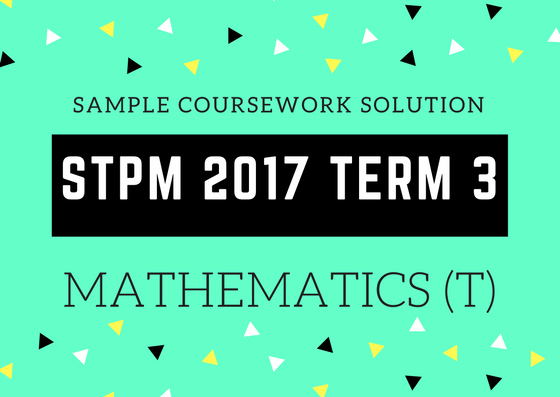 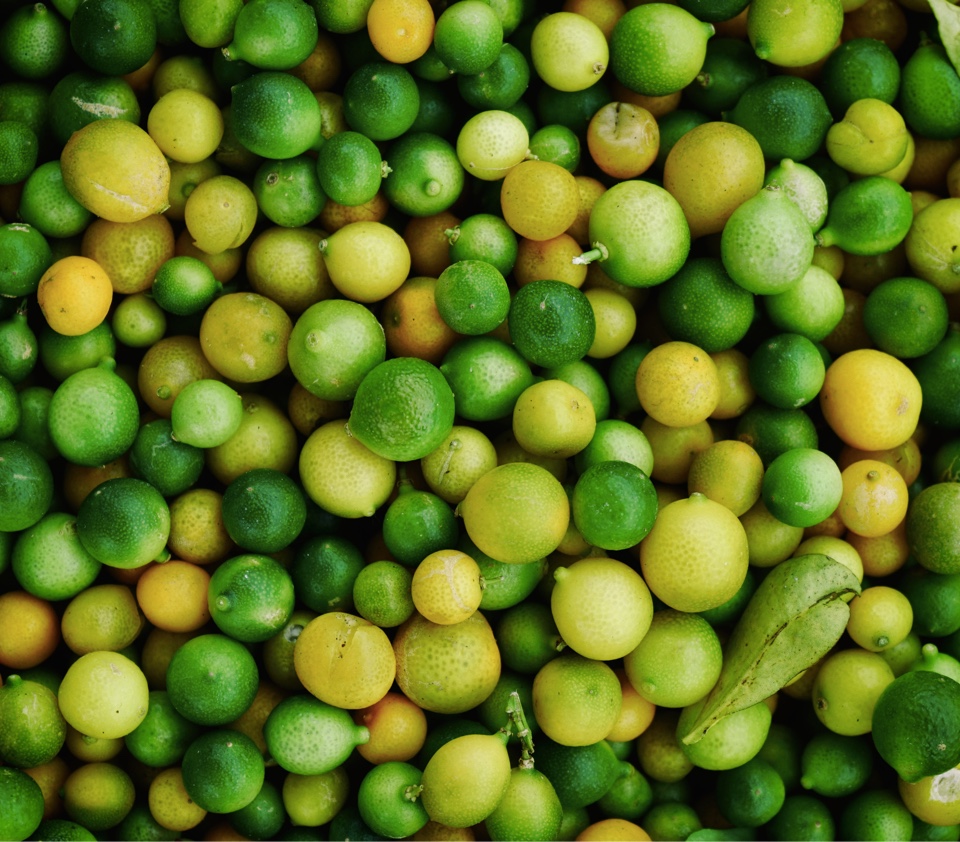 It  is  reported  that  Malaysian  youths  spend  many  hours  daily  to  access  the  social  media  such  as Facebook and WhatsApp.  This phenomenon leads to deterioration of social ties and values.

In this assignment, you are required to conduct a study on the time spent daily by the students in your school to access the social media.

(a)
Discuss the various sampling techniques that can be used to collect data.

(b)
Choose a suitable sampling technique to collect data on time spent daily (in minutes) for a random sample of n students.

Construct three confidence intervals for the mean time spent daily by students in your school to access the social media. Interpret your results. 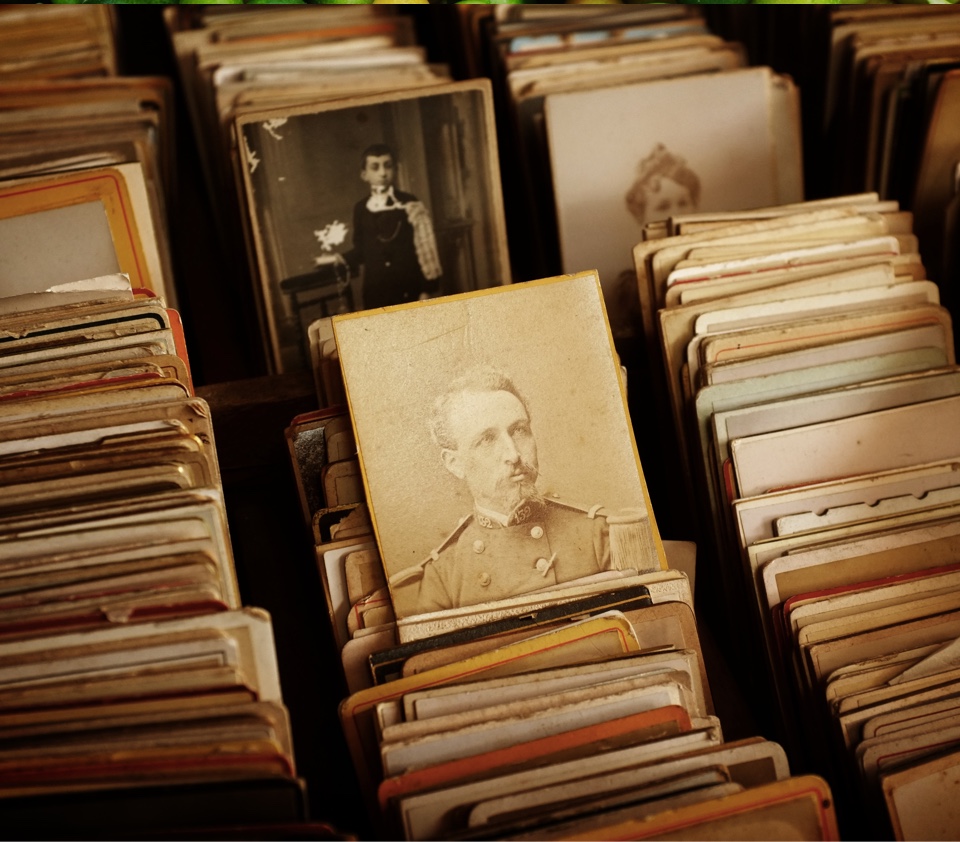 Determine  whether  the  average  time  spent  daily  by  the  students  in  your  school  to  access  the
social media is at least three hours.

State any assumptions made in Task 2 and Task 3. Discuss the validity of your results.

Please find other resources yourself.

Sampling Methods can be classified into one of two categories:

Of the five methods listed above, students have the most trouble distinguishing between stratified sampling and cluster sampling.

Stratified Sampling is possible when it makes sense to partition the population into groups based on a factor that may influence the variable that is being measured. These groups are then called strata. An individual group is called a stratum. With stratified sampling one should:

Stratified sampling works best when a heterogeneous population is split into fairly homogeneous groups. Under these conditions, stratification generally produces more precise estimates of the population percents than estimates that would be found from a simple random sample.

Cluster Sampling is very different from Stratified Sampling. With cluster sampling one should

It is important to note that, unlike with the strata in stratified sampling, the clusters should be microcosms, rather than subsections, of the population.   Each cluster should be heterogeneous. Additionally, the statistical analysis used with cluster sampling is not only different, but also more complicated than that used with stratified sampling.

The following sampling methods that are listed in your text are types of non-probability sampling that should be avoided:

Get more references from Internet.

A random sample of  30 students is collected from the school (describe in details). The data on time spent daily by students in school to access the social media is recorded.

You can prepare a survey form to get the data of the 30 students.

Below are parts of the data collected. You can also include the info (name, interest, and others) of the respondent.

You can construct three confidence intervals with different confidence levels. 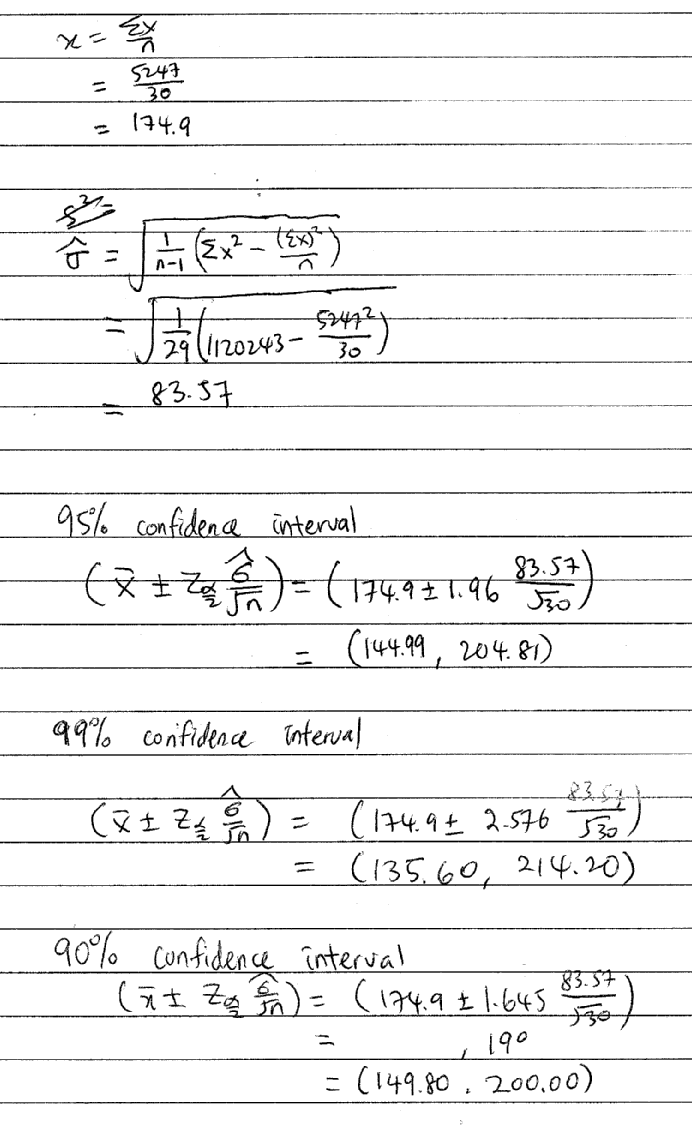 There is a probability of 0.95 that the mean time spent daily by students in school to access the social media lies between 144.99 minutes and 204.81 minutes. 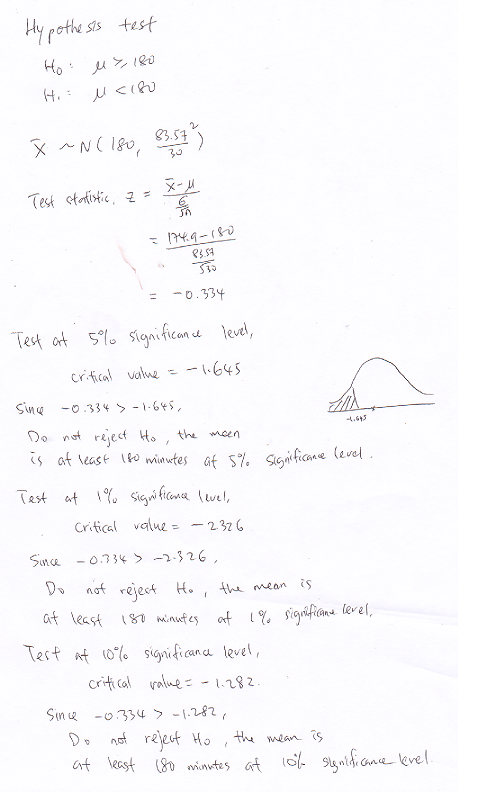 1. The data are sampled randomly because it avoids bias.

2. The sample values are independent of each other.

3. The data are collected from a random sample from large population (all students from KL).

6. Standard distribution is assumed as above formula. 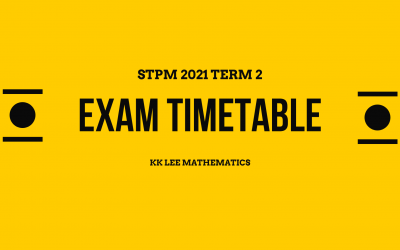 View the exam timetable for STPM 2021 Term 2. Countdown to STPM 2021 Examination. Join my tuition to help you achieve better results in the exam. Contact (60) 018-2016992 or kklee@kkleemaths.com for more information. 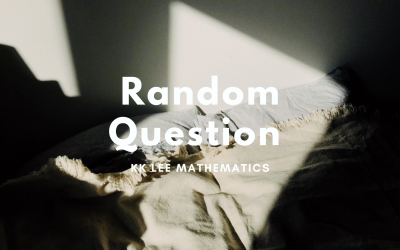 Integration of cos^3 x

There are many methods to integrate . 1. Use trigonometric identity Given that  , -Here are our most recent updates posts- Feel free to... 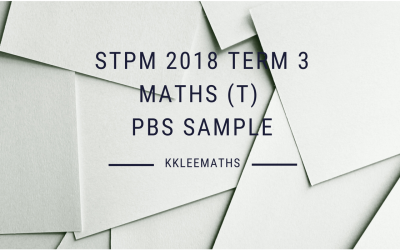 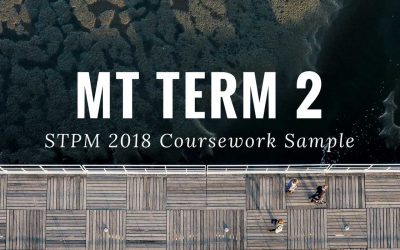 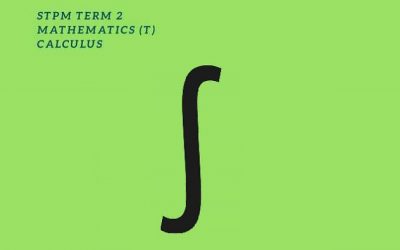 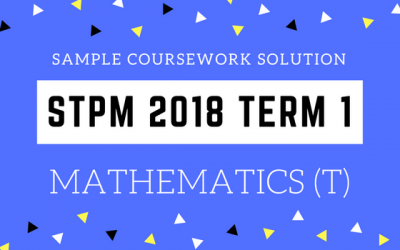 Question A complex number is an extension of a real number and it can be represented in Cartesian and polar forms. In this assignment, you are required to explore the powers and roots of complex numbers. 1 (a) Let z =1+i. Find z^n, where n = 2, 3, 4, …, and represent...

Subscribe to our Newsletter for Latest Updates, Special Discounts, and much more.

Question A complex number is an extension of a real number and it can be represented in Cartesian and polar forms. In...