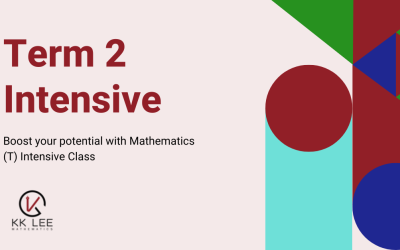 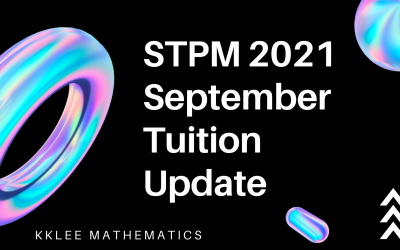 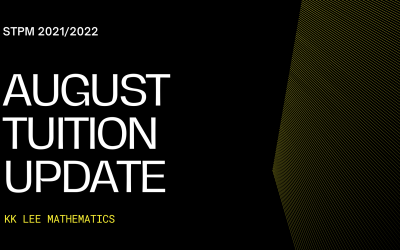 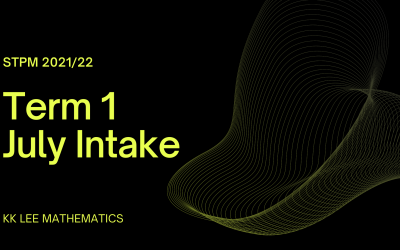 STPM Term 1 July intake is designed for students who have just received their SPM results and want to start studying STPM as a pre-university course in July 2021. Classes commence on 5 July 2021. 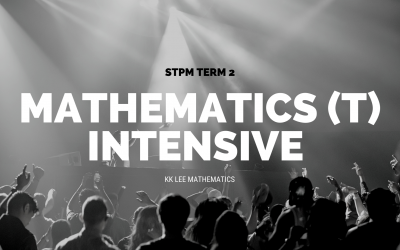 STPM Term 2 Mathematics (T) intensive class will start on 3 June 2021. The Intensive class is designed to discuss all the challenging Past Year Questions with students. 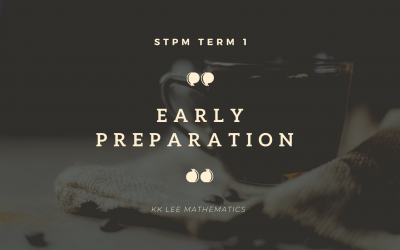 1. Fill in the form. 2. Send your STPM 2015 term 1 result slip to Ai Tuition counter or email us. 3. Collect reward at Ai Tuition Counter when you pay the tuition fee of March. (We might show your result in our advertisement. Show only the result you claim for reward. Example.)